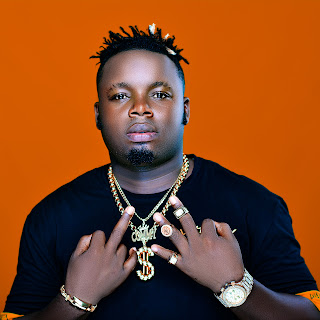 He started his music career at a very tender age, His style of music varies; all infused with afro hip hop R&B dancehall. 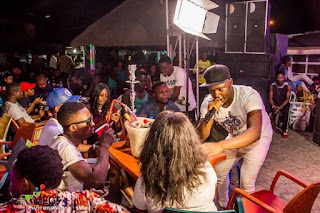 He is best known for his single "Tush" His stage name Mreal echoes alot on his personality of realness. He signed a record deal with a label EMG (Expensive Music Gang) in 2016 but left the label following a contract dispute and went ahead to form an independent Solid Tunes Music Group in 2018.

Mreal was born in Cross Rivers State, Calabar  Nigeria. Born on the 5th of June, He hails from Calabar. He graduated from University of Uyo in 2015, with honors in Mass Communication. While in the university, he decided to pursue his long found musical talent and interest as a career alongside his studies. He is a multi-talented and an award winning artist based in Lagos, Nigeria.

In 2015 he released a hit single titled “TUSH” produced by DJ Coublon and mixed by Sheyman which gained him popularity and a massive airplay from both international and local channels. He has mixed up with the likes of other artist like Iyanya, Kiss Daniel, Selebobo, Suka Sounds, Tekno, Mc Galaxy, DJ Coublon, Sugarboy, Young John, Spydaman, Mr Real, Joe El and many others. 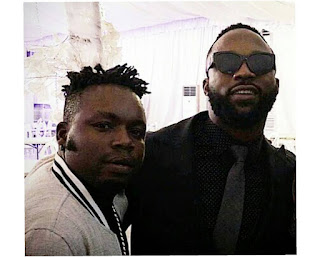 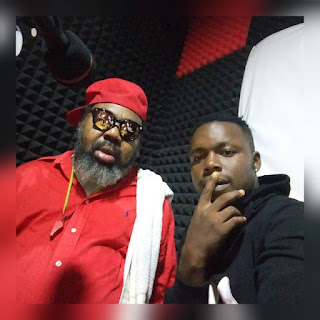 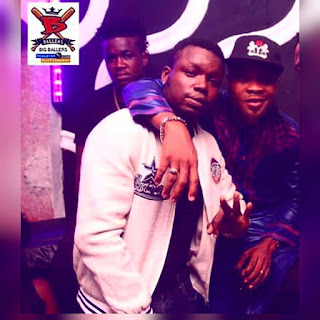 Mreal as since drop further tracks and feature superstar artists including SugarBoy and More.

His trending tracks on air and all social media spaces includes More, Yawa, Sugar, Confirm amongst many more tracks.

An A-list artist performing yearly at Calabar festival and in major events and clubs in Lagos Nigeria. An electrifying performing artist in Dubai UAE and around African countries in 2016 - 2017.

Mreal and his team are presently in a huge collaborative efforts with Richie Music Empire (RME) to turn the entertainment landscape of Nigerian music industry into a goldmile as well as make better educative genre of pops and other listenable genre of interest to human artistry. He his in the final stage of signing the biggest musical contract ever announced. 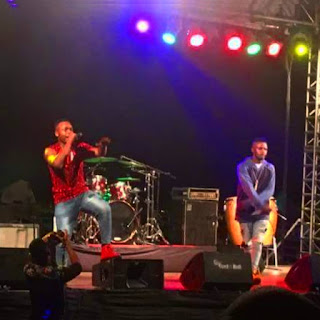 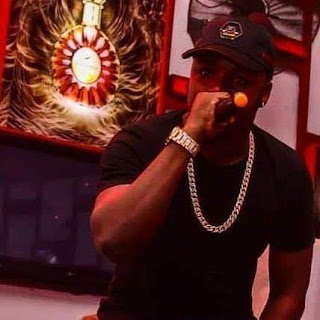 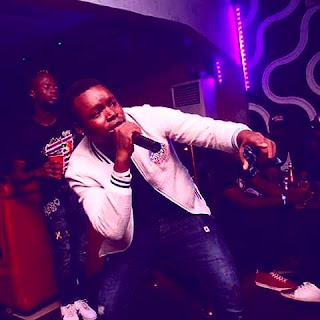