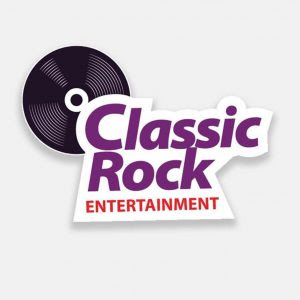 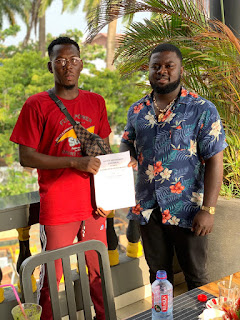 CEO of Classic Rock Entertainment, Mr Umar Fatiwulah revealed at the signing that Elkiddo has great
potentials which he and his company plan on helping to expand his territories both locally and
internationally. 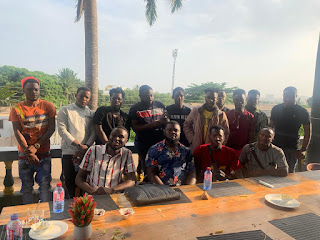 Also in attendance at the signing were his father, Mr. Christopher Addo and his producer 6:30 Beats,
who happens to be his brother as well as former SM manager, Deportee.