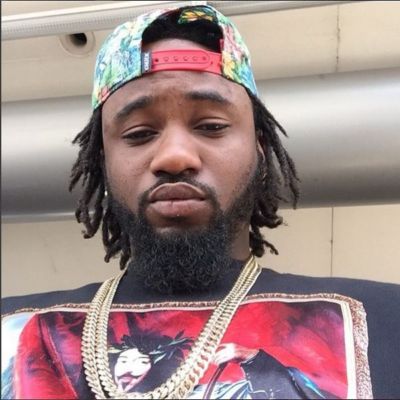 Nigerian singer, Babalola Famlemi popularly known as Sinzu has slammed  Lasisielenu and other comedians for using his stage name.

The drama started when Lasisi during one of his skits called himself Sinzumony and fans agreed with his change of name. However, the real Siznu happened to be angered by this and took to his social media page to slam the comedian for using his name. He advised him to take time to create his own name and brand rather than stealing other people’s names.
See the post below: