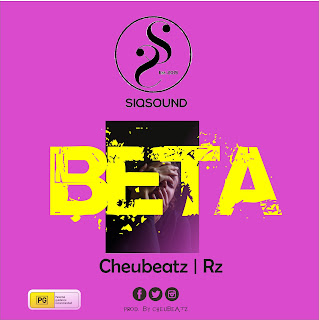 Sensational Rnb Singer and Music producer Cheubeatz releases Beta featuring Rz.
His Architectural sound design as a music producer, with a combination of soul piercing Lo-fi rhythm is something that you can never cease to appreciate on  first  encounter with his music. The song Beta which features yet another RnB performer "Rz" is one which showcases a soft glow of emotional affection of a well crafted love song.