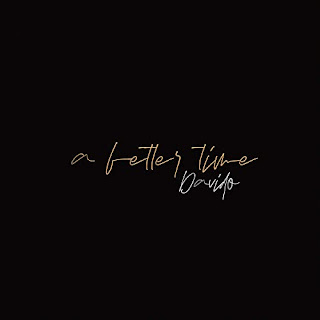 After causing a heavy wave both on the internet and on our speakers, Talented DMW Afro-pop singer and songwriter, Davido, breaks through with another jam for us to enjoy.

The singer who was last heard in his previous debut single “Just call me (Fem)”, which hasn’t stopped to trend since it release in September.

There has been no response to "MUSIC: Davido Ft Nicki Minaj - Holy Ground | @davido @nickiminaj"