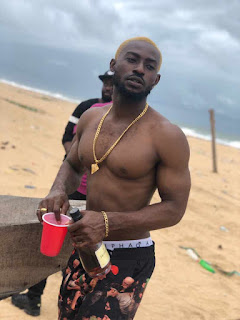 Adeosi Quddus David is a Nigerian musician and is popularly addressed as QD. The eloquent Speaker, unique Rapper and talented stage performer was born and raised in Lagos Nigeria, He grew up in Akoka/Bariga, Lagos were he nurtured his musical dreams and started recording songs, QD is the First Rapper signed to Civilian Mopol Movement (CMM) and that was in 2019.
He has been on the rise  and his recent single “OWO” has been mouthed on many lips of African music lovers, making him a force to be looked out for in the Nigerian Music Industry. QD who doubles as a Rapper and an energetic performer, teamed up with young video Director ‘Samuel Achema‘ to work on the forthcoming visuals for the smatch hit single ‘OWO‘.
According to QD aka EgunAgba the video is a feel good video showcasing his lifestyle and a celebration of the hit single. OWO is one of the song release on the ‘Ghetto Gospel EP‘ and the massive reception has put QD on the map. Stream all QD’s songs on all digital platforms and Anticipate the Official Video.
See more photos below: 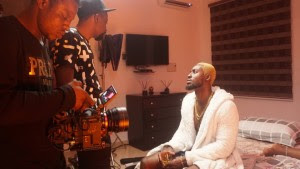 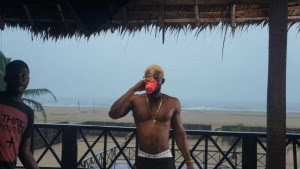 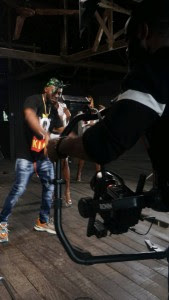