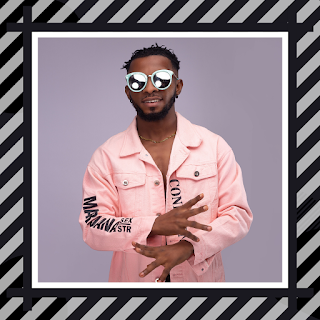 Priceless life entertainment has officially announced the signing of talented Nigerian singer, Hope James. Hope James is a singer, songwriter, and record producer based in Ghana.

Born in Lagos Nigeria, He moved to Ghana to pursue his dreams of becoming an iconic musician. While in Ghana, Hope James did not only follow his musical dreams but also pursued a degree in project management at the Accra Business School.

His journey into music started as an instrumentalist who played the keyboard, drums, and bass for several churches.  In an attempt to realize his musical dream, he formed a crew with some friends (Emco and Rhymestan) who shared a common vision. As an artist, Hope James believes in growth, dedication, and hard work. 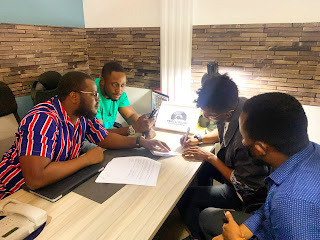 Having signed to the Priceless Life Entertainment label he dreams of becoming the most famous and valuable artist Africa can ever produce and export. His agreement with the label will see him join the likes of Tulenkey, Galle Ansah of YOLO fame, Flyboy Geesus, Shay D, and Unyx.

In an interview with the A&R manager of the Record company,  Daniel Sampson, explained that the signing of a Nigerian artiste is in line with the vision of the company together with its subsidiaries which are to set benchmarks in Africa, set new trends worldwide and change the African narrative.