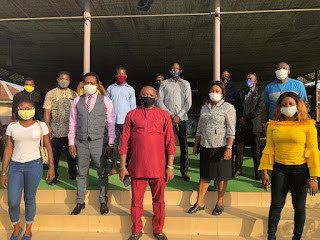 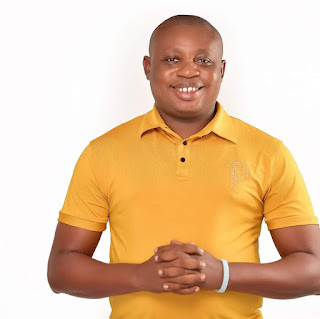 A new executive has emerged from the maiden meeting held by aides of Cross River State Governor, Prof. Ben Ayade under the auspices of Special Assistants Network (SAN).

The meeting and election which was held on Tuesday, May 12, 2020 at Big Munch, Calabar, saw appointees of Governor Ben Ayade under the aegis of Special Assistant Network (SAN), elect and inaugurate her exco members to pilot the affairs of the forum, in strict adherence to His Excellency's safety measures against COVID-19.