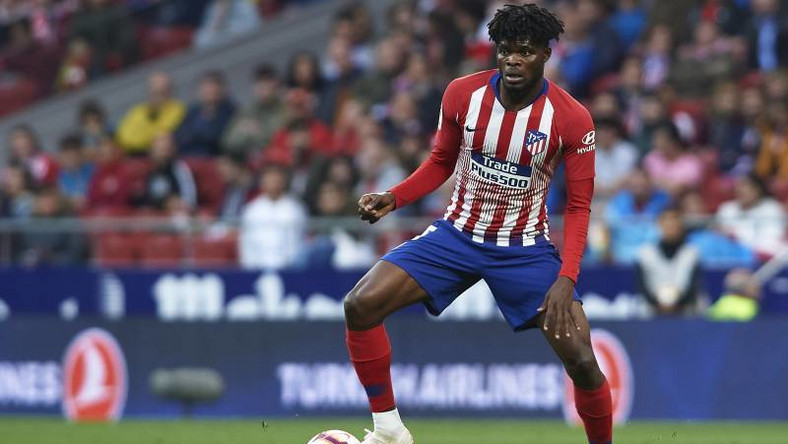 Spanish club Atletico Madrid will be forced to offload some of its best players after the coronavirus pandemic, according to reports in Spain.


The Madrid club, according to the AS tabloid, are in line to sell Ghanaian midfielder Thomas Teye Partey and three other players in order to survive financially.
Despite having a contract that ends in 2023, the midfielder has a 50 million euros release clause in his contract which appeals to a lot of suitors.


According to AS, the Rojiblancos have penciled four players they will sell when all this COVID-19 crisis is over in order to survive and Thomas Partey is among them. 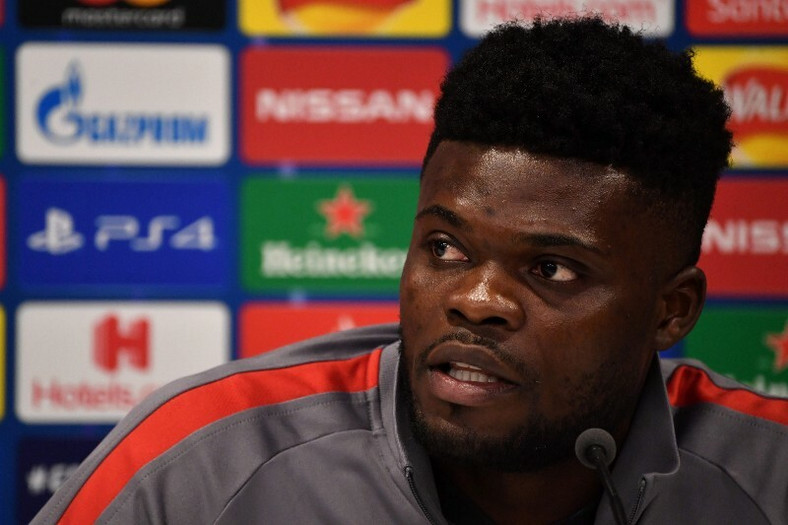 Atlético Madrid have no choice according to AS', the Madrid club will have to decrease their squad to cushion the effects of the financial crisis created by the coronavirus.
Thus, the Colchoneros will put 4 players on the market and not the least. Disappointing, Frenchman Thomas Lemar has hardly impressed since his arrival in Madrid will be part and Diego Costa.