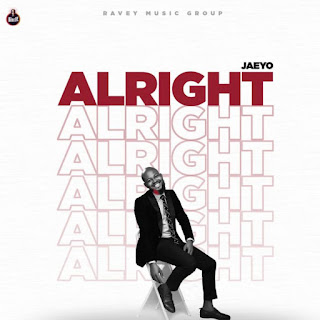 Jaeyo new released single “Alright” comes in immediately after the release of “Fine” couples of weeks ago. Alright is released as a birthday bonus track to his fans which is an amazing jam.

"Alright" marks the Ravey Music frontline second release this year and we looking forward to his forthcoming project.