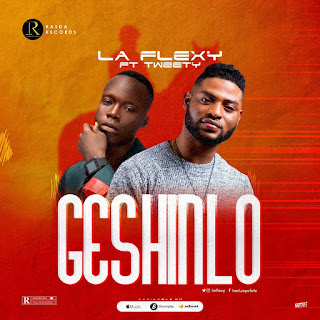 LA FLEXY real name LAOLU AYEFELE is the younger brother of famous gospel singer Dr YINKA Ayefele. LA Flexy started singing at age six at church as a member of Juvenile choir. He had part of his education in Nigeria and attended college and University in London where he graduated with First Class Honours in Business Information Technology.His debut single was released in 2013 titled your Logo and has featured in his brother’s album many times. LA FLEXY dropped 11 tracks album in 2018 titled INFUSION and has since then been featured by many artist home and abroad. LA FLEXY is a radio/Tv Presenter who currently present an entertainment show on Fresh 105.9FM IBADAN and Fresh 107.9FM ABEOKUTA.His shows are aired from London where he’s based and transmitted life in Nigeria.