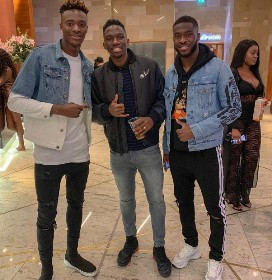 Former Chelsea and current Super Eagles of Nigeria defender Kenneth Omeruo has revealed that he asked Chelsea starlet Fikayo Tomori to play for Nigeria before he eventually decided to play for Gareth Southgate's England. 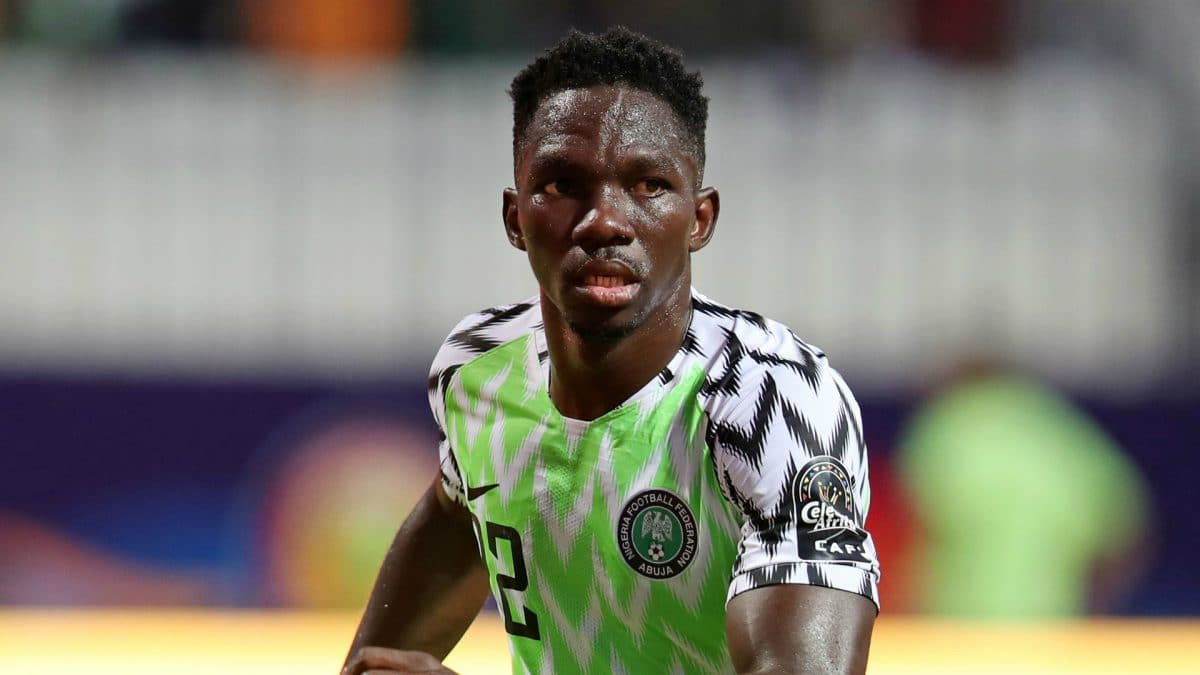 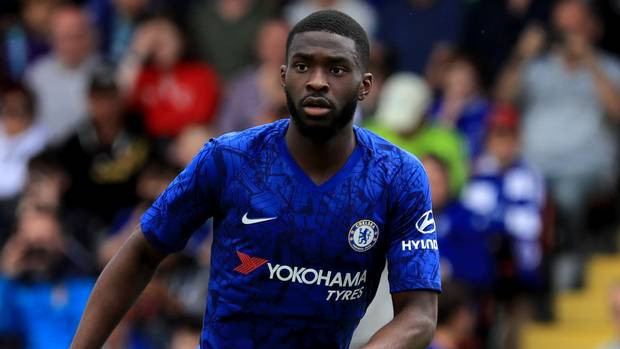 Both Tomori and Omeruo were once Chelsea players before Omeruo was sold to CD Leganes in Spain this season having been deemed unwanted by Frank Lampard.

According to Omeruo who was on loan last season, he and all players on loan incuding Tomori had a whatsapp group where messages were constantly exchanged.
Tomori is now the third Chelsea player of Nigerian decent after Ross Barkley and Tammy Abraham to be capped by England.
Tomori, who has been capped once by England was cajoled to play for Nigeria but finally caved in to the English FA according to Omeruo..  ''Tomori was a bit younger but he has really improved a lot. Unfortunately for him he chose England. I wanted him to play for Nigeria! ' Omeruo said to The Sun UK''(The WhatsApp messages) were good, the boys could catch up and share videos whenever a player made it into team of the week or was man of the match. That was a good connection.''