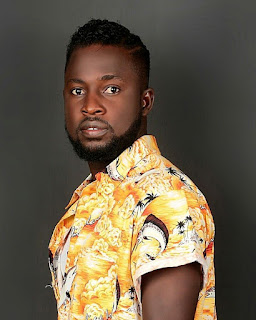 Legendary Producer/Singer and Seen Africa signed artist Patrick was yesterday early hours of 10:00am been 11 October 2019 was kidnapped at gun point along Rabana. 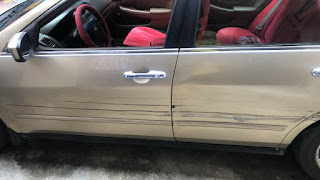 GbeduXclusive media gathered by a close source that a black tinted overspeeding Toyota pencil light badge  Patrick's car and three men with AK47 raffle came down and hijacked Patrick at gun point to an unidentified location in Calabar, Cross River State were they demanded for the ransom of #620,000 for his release. 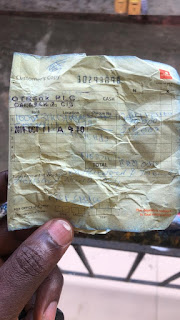 After their demands were made, Patrick was released unharmed.

What a world and what's happening to the security that are suppose to protect us.