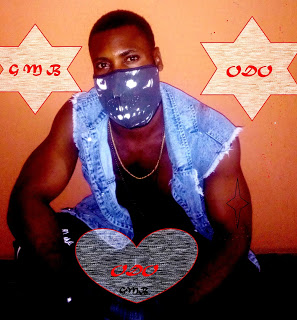 The No 1 producer is out again with this dope tune to his fans titled [ODO] to keep refreshing their memory.

After he has been featured in many songs and has produce many artist  he still keeping it real up top date.

GMB is working so hard on the video of this song, he promise to drop the video immediately the audio is out after one week gape.

Not only the video he also made mention of  three tracks that has not yet been released, he said he gonna drop the other tracks after the video of this special hit ODO is out.