GX GOSSIP: MC Galaxy [@mcgalaxyMCG] Finally Opens Up on Why He Laid Off his Former MCG Empire Label Signees from Akwa Ibom 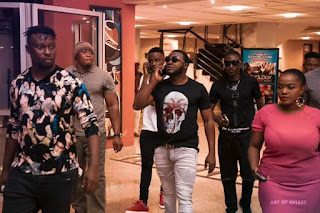 Galaxy the ‘Sekem’ dance crooner with real name Innocent Udeme Udofot, in an interview with Comfort FM 95.1 Uyo on Thursday, revealed he has plans to sign some artiste from Akwa Ibom, but only those who will be loyal and not exhibitors of promiscuous attitudes. 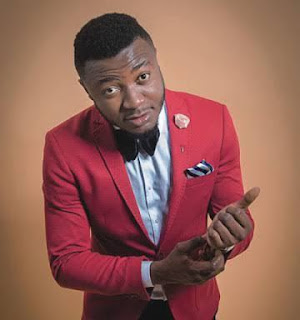 ‘’I am looking forward to signing a young talented artiste from Akwa Ibom who will be loyal, and not the one that will be exhibiting promiscuous attitude towards women, while he is recording inside the studio’’, he said.

It can be recalled that Lybra and Feeling inked record deals with MCG Empire Records in 2016. This was short-lived as they were later suspended by MC Galaxy on the grounds of indiscipline, but they never got back to push their individual music careers under the MCG Empire imprint.

Galaxy also known as the king of the new Dance, was among the music star to headline the UEFA trophy tour in Uyo and is set to release a new single ‘Aliona’ on 2nd May, 2019.