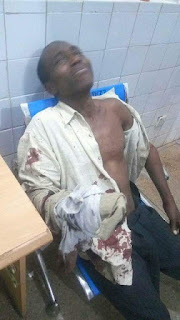 Two people have been killed by unknown gunmen suspected to be Fulani herdsmen in Tsohuwar Gwari village in Birnin Gwari local government area of Kaduna state.
Reports from the village said the gunmen invaded the village around 12 midnight on Saturday and kidnapped nine people, including a newly-wedded bride.
“They killed two people on the spot and kidnapped nine, even though three people were able to escape,” a source revealed, according to media reports..
He called on the government to, as a matter of urgency, come to the aide of the people.
The tragic incident occurred less than one week after 11 soldiers killed in the area were buried.
On Saturday, Zubairu Gwari, emir of Birnin Gwari, asked his subjects to defend themselves against those invading their communities.
See more graphic photos below:- 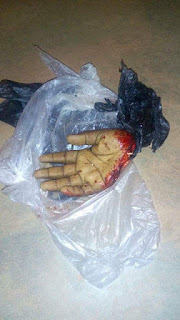 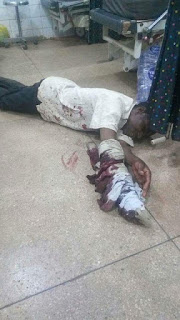