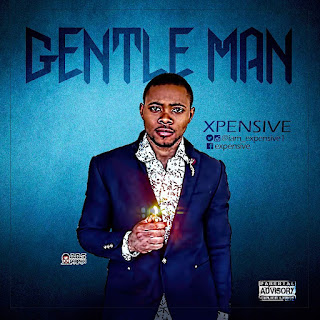 Adegboye Segun known by the stage name  XPENSIVE an "AFRO POP SINGER" who is from Ondo state and grew up in the city of Lagos in Ketu.

He is an African hip-hop singer,with a knack for great sound, though his songs  are really simple, inspiring songs ;every one of his songs applies to his fans.

With his new single "GENTLEMAN" blazing the airwaves in  2017, there is more to come from this versatile singer.

Gentleman is one song in recognition of music hero Fela, who is an inspiration to the song itself..