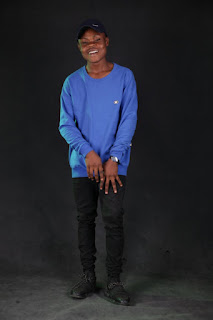 Mnationz signs new act after posting on their official instagram @mnationz we are adding a fresh talent to the house and the name is Chris Dan..
Chris Dan who is a talented  singer and hard working was discovered in an open mic event held recently.
The label mnationz which is popularly known with their first act Mikky AkA ENYENIMAETTE who recently dropped and EP Album and a new video which is actually making hits..
Chris Dan as been revealed as shown in the picture, you can check out the cool and handsome dude via instagram @official_chrisdan and Twitter @chrisDan_music